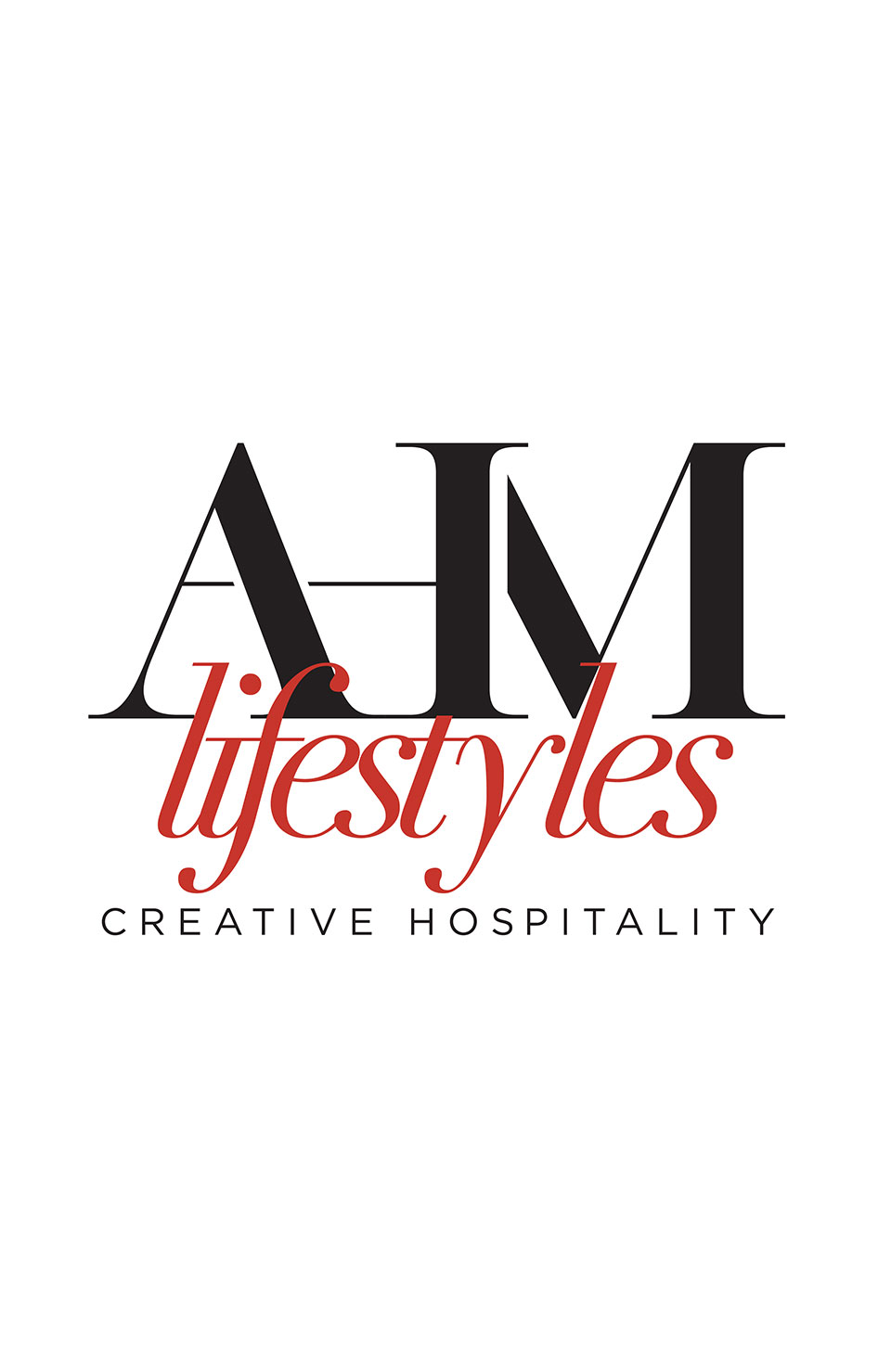 AHM Lifestyles- Creative Hospitality is planning to open exciting lifestyle concepts for the fast-growing market in Vietnam, which will be fresh, vibrant & fun. Our vision is to create a true F&B destination for Vietnam and furthermore, for Asia.

Originally Park Hyatt saigon’s executive chef, Mr. Asif Mehrudeen is now even more well known as one of the pioneer entrepreneur in modern Vietnamese’s F&B industry. He is the founder of the most popular brands such as di mai, san fu lou, sorae and after some times, Asif decided to start his career path, yet again, by founding AHM creafive hospitality 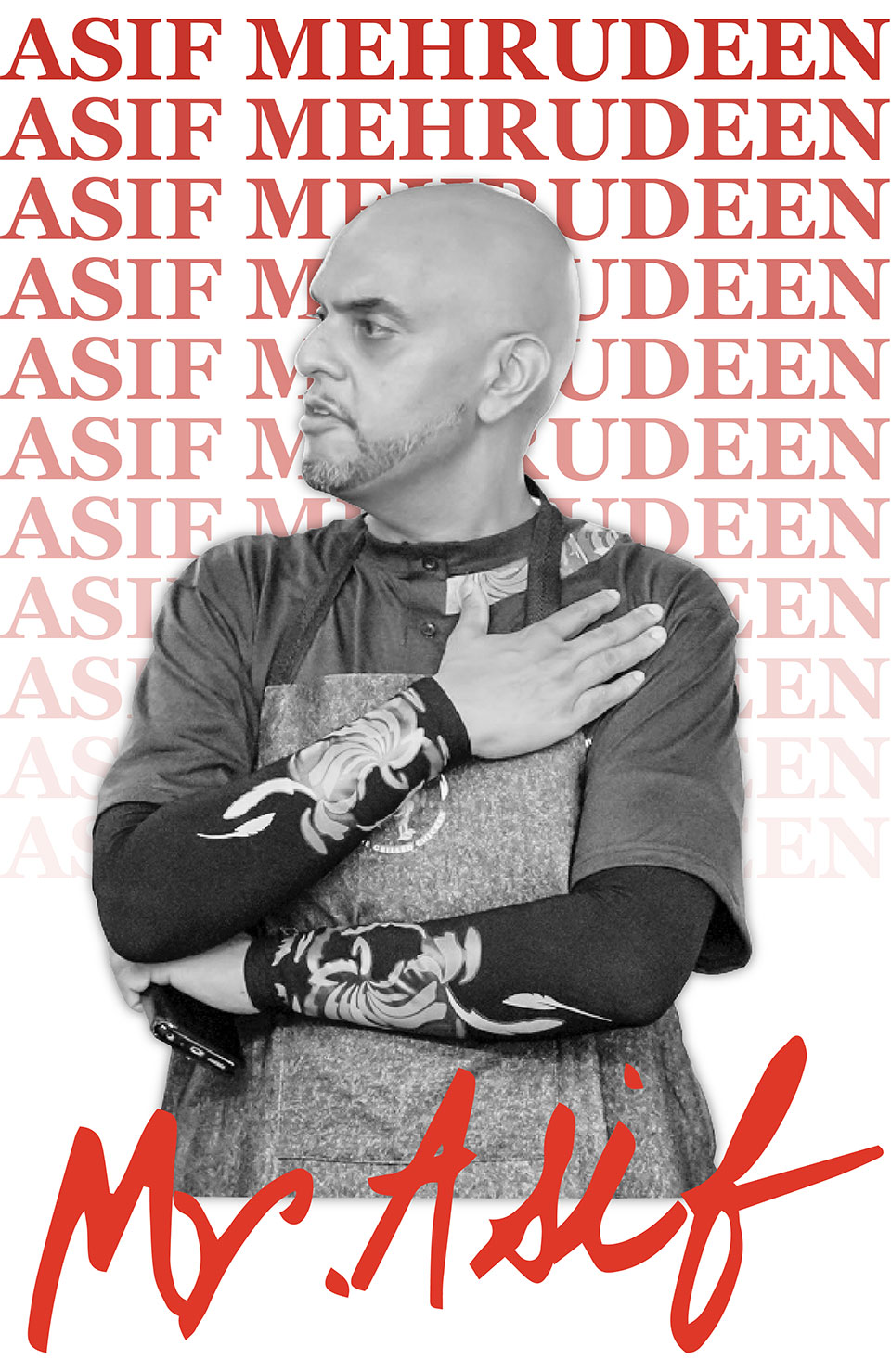 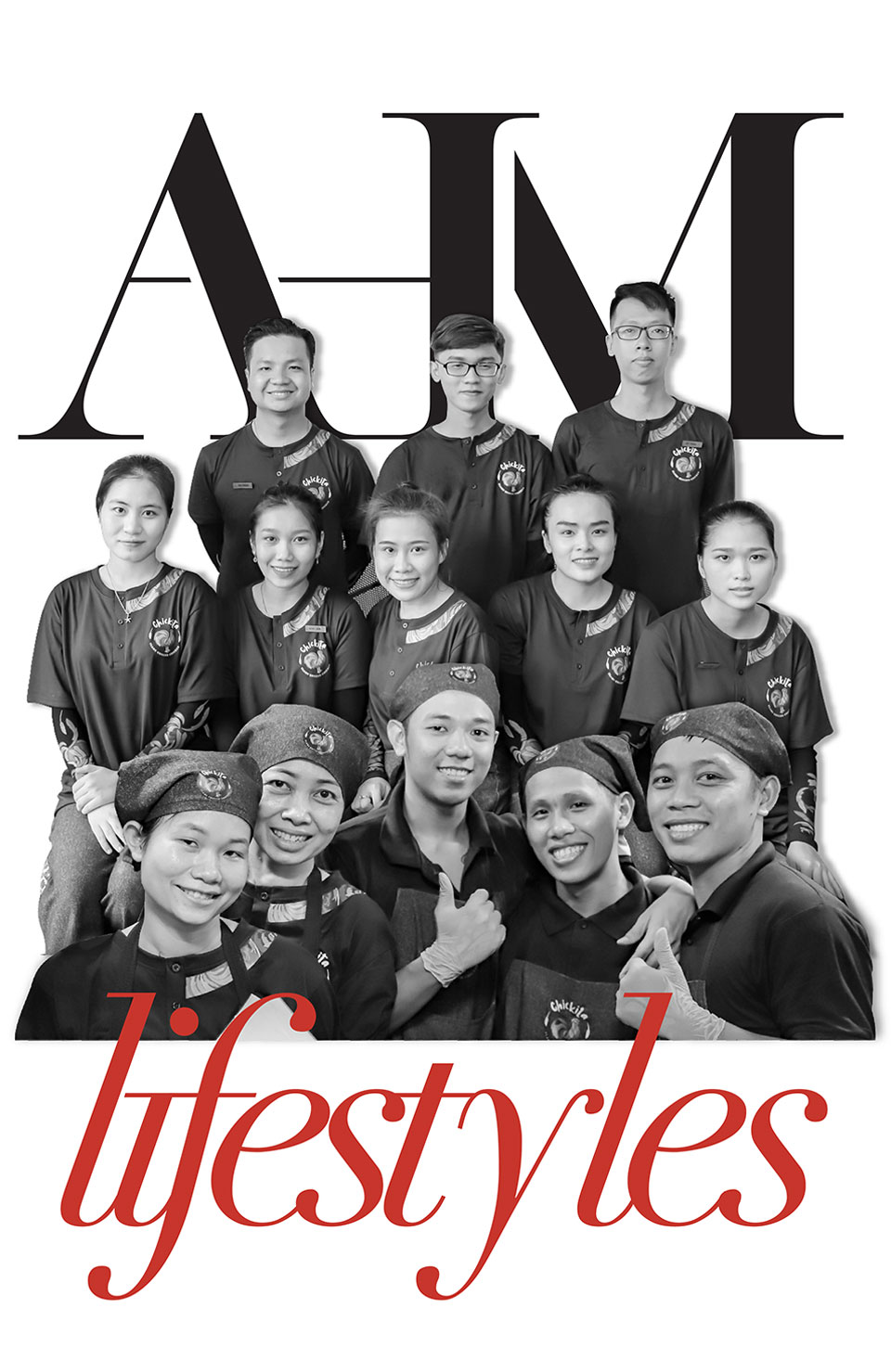 At AHM Lifestyles rich culture, great benefits and fun environment are our Number 1 priorities in this ever so exciting F&B industry. Our focus is creating new lifestyles concepts in Vietnam with more farm to table concepts, ensuring guests know where there food comes from with special designed concepts.